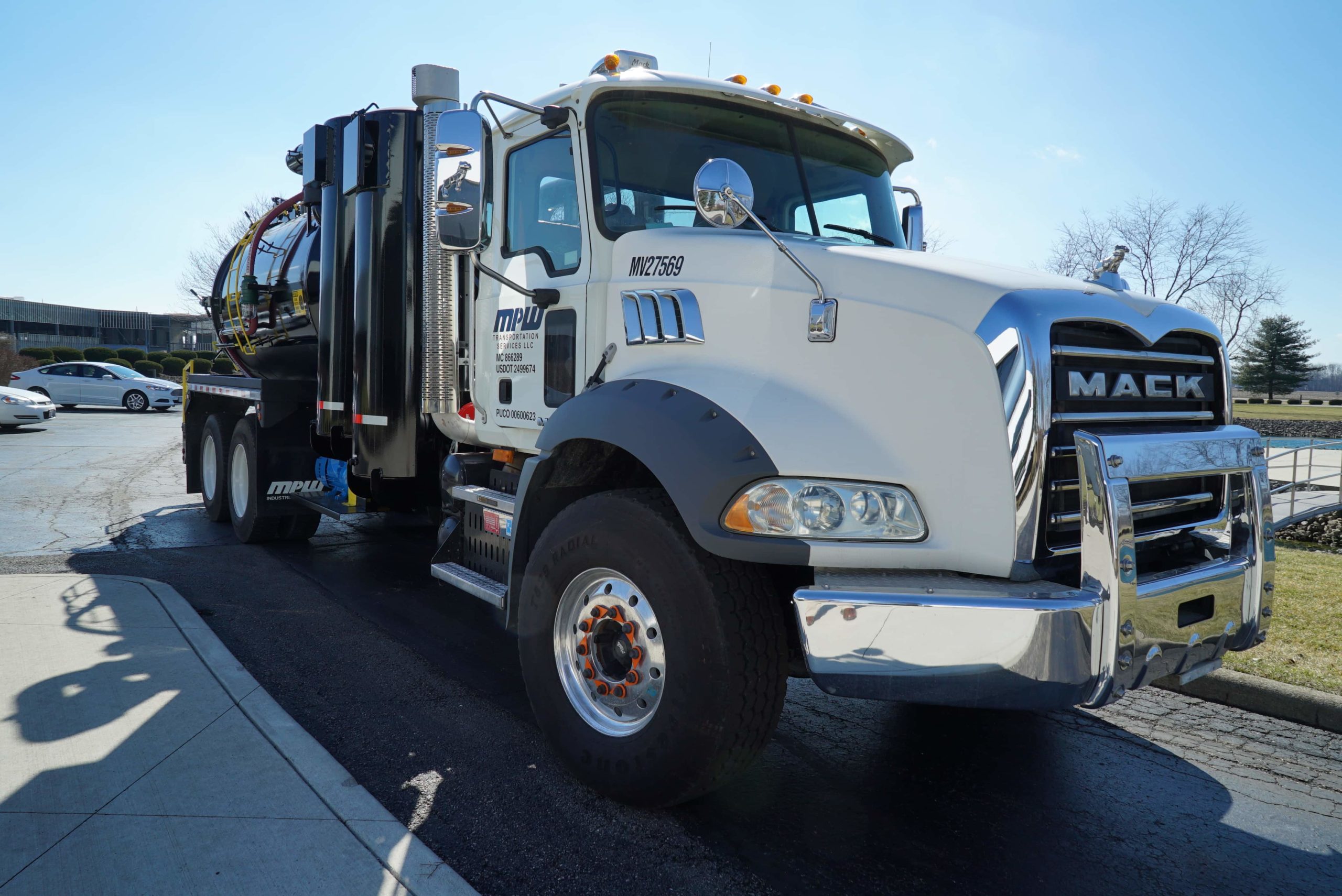 When two days of torrential rains caused flooding and power outages at the the control facility for a Michigan automotive company’s worldwide manufacturing center, it didn’t take long for MPW’s phone to ring.

August storms dumped over 30 million gallons of water on the campus which houses nearly 20,000 employees and includes 25 main buildings and 11 miles of roads and tunnels.

About 60 percent of the campus lost electricity and many of the buildings were flooded with over 7 feet of water.

MPW Industrial Services arrived at the site one day after Detroit recorded 4.57 inches of total rainfall — the second-heaviest calendar-day rainfall on the city’s record. The only wetter day in the Motor City’s history was a 4.74-inch deluge on July 31, 1925.

The project displayed a great collaborative effort from MPW and other contractors to assist the technical center and its facility management team.

The company’s CEO and Technical Center Maintenance Manager were among those who expressed their thanks to MPW for its work during the crisis.

“Your company helped in many ways by bailing out millions of gallons of water, restoring power and repairing significant damage,” said the tech center manager. “MPW ensured our customers’ needs were met by focusing on safety, and your expertise and dedication made recovery of operations as fast and as safe as possible.”