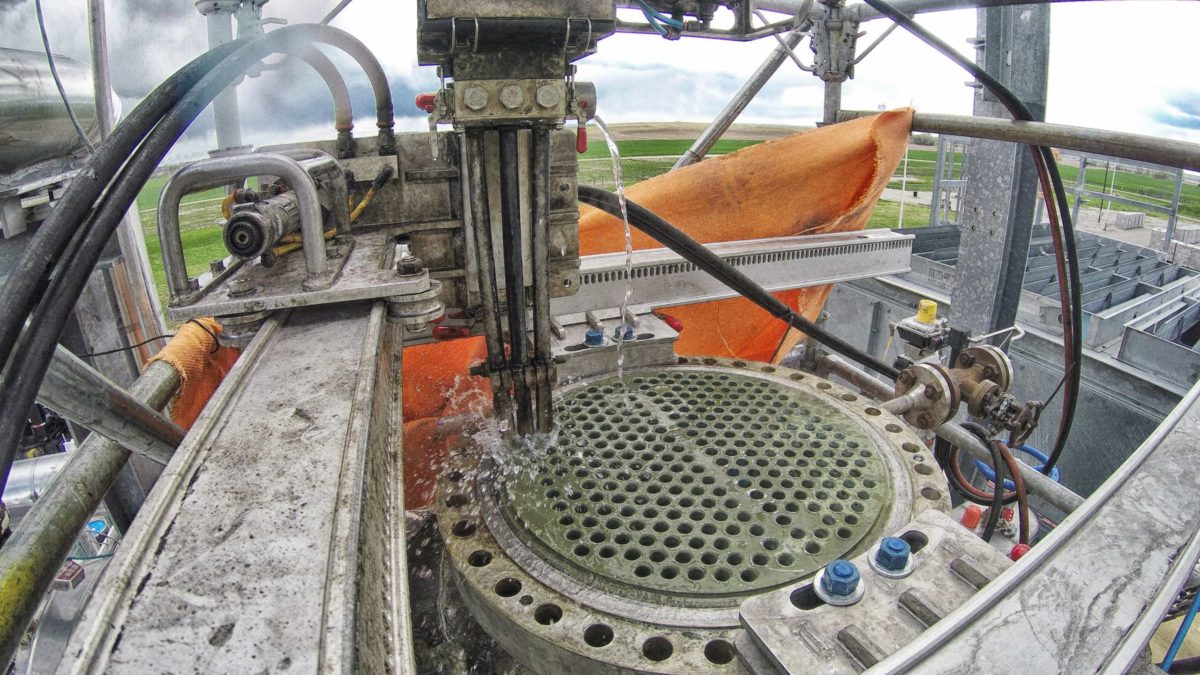 Industrial-based corporations commonly search for cost-cutting measures from their vendors, but few are able to achieve immediate savings and efficiencies. MPW Industrial Services has consistently delivered on its pledge to provide supreme service and value to its customers, and an example of this is presented in the case of MPW’s work at four separate plants that belong to an energy company headquartered in the Midwest.

The relationship began hastily. With only eight days between the signing of the agreement and the expected start date, and no employees or equipment in place, MPW arrived at all four plants. In those eight days, MPW trained 300 employees, mobilized the necessary people, logistics and equipment, set benchmarks for project expectations and began work on time.

Automated tooling is also an essential part of how MPW increased safety and efficiency for the client. MPW used automated tube lancing equipment to replace hand lancing of 26,000 tubes at one of the plants. MPW’s system includes its MAL-3 automated lance mounted on its X-Y machine for remote operation. This system produces a constant and consistent clean through the entire length of the tube. Utilizing air motors, these systems drive the lance forward and pull the lance back under pressure. Automation achieved a higher degree of safety by removing the operator from the blast area, improved the quality and speed of the cleaning and reduced cost by eliminating additional personnel.

A manager from the energy company said MPW’s transition to working in the new plants has been seamless, as MPW has actualized a dramatic reduction in risk and increase in efficiency.

After one year of service the client named MPW a preferred vendor, which is considered a high honor for contractors.

After little more than a year of working for this client, MPW provided $1,499,064 in savings via increased efficiencies. Furthermore, MPW identified potential additional savings that amount to approximately $6 million.