A promise President Donald Trump made during his campaign could have a major impact on the power industry. The possibility of a resurgence of coal under the new Trump administration has been the subject of much debate over the past several months. While the promise to revive coal was attractive to voters in many parts of the country, the new president will face significant challenges in keeping it. As a solution provider to power plants (many of which use coal), this paper provides a glimpse of what could happen under the current administration and the potential effect any government action may have on the viability of coal as an energy source. 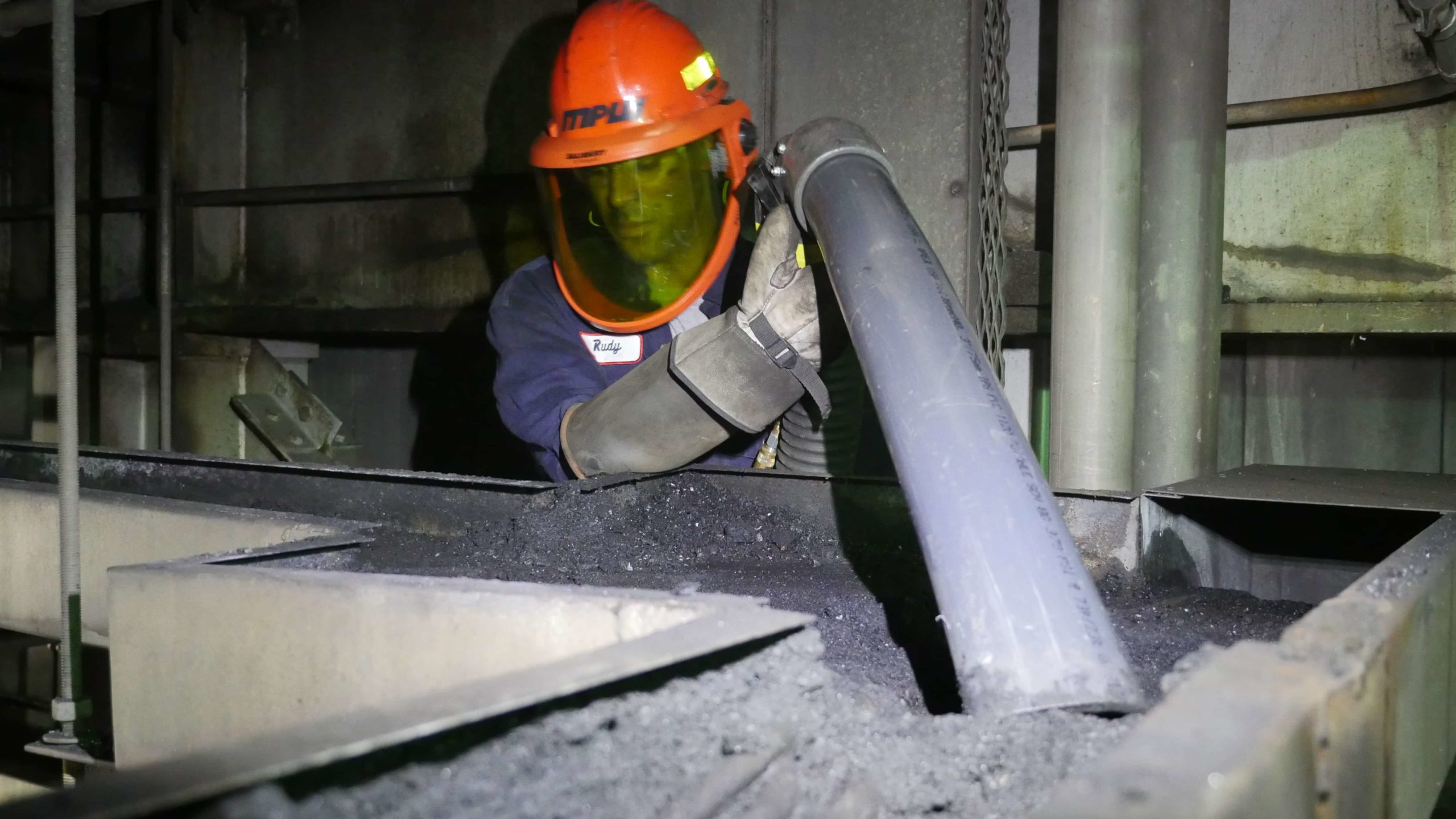 Coal production is currently at its lowest annual level since 1986. The industry has certainly hit some difficult times, largely because of a combination of both market forces and government regulation. It is incredibly difficult for one president, even with the help of Congress, to revive demand for coal, especially given the current abundance of natural gas. Therefore, it may not be practical to expect a large-scale revival of the coal industry.

However, the new administration could roll back some current policies such as the Clean Power Plan, a 2015 regulation that requires power plants to curb carbon dioxide emissions. The tighter regulations forced utilities to make the difficult decision of whether to revamp their aging coal-fired plants, making them more environmentally sound, or switch to another energy source like natural gas. Many of these utility companies chose the latter.

The Trump Administration could also introduce energy policies of its own in the coming months. Current government subsidies for hydraulic fracturing and renewable energy have increased the competitiveness of other energy forms relative to coal, but it remains to be seen whether President Trump would be willing to influence the natural gas boom by redirecting some of this federal money to coal mining.

While larger market forces in the energy industry are unlikely to be affected by the new administration, it is reasonable to expect some government action intended to increase coal’s competitiveness. The industrial sector should certainly anticipate a less active Environmental Protection Agency (EPA) under Trump. Current regulations protecting streams and federal lands from surface mining might become less onerous, providing more available land for mining companies and a potential reduction in the price of coal due to increased supply. Government subsidies can also arise in the form of incentives for utility companies to refit existing power plants with technology that helps them burn coal more efficiently. This can help offset some of the costs of using coal over natural gas.

As an industrial services provider, MPW provides solutions to companies that may need to change their practices under a new administration. As both technological and environmental demands on industrial power plants continue to change, it is important to have access to the innovation required to succeed in an increasingly unpredictable environment.