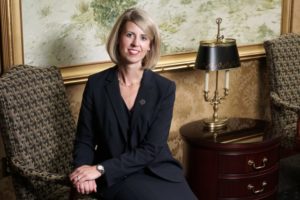 Prior to joining MPW, Sarah was with Deloitte & Touche LLP (“Deloitte”) for six years in the Dayton, Ohio office. She worked in the audit function serving as a staff, senior and manager during her time with the firm. Some of the clients served while at Deloitte included The Mead Corporation, The Iams Company, Spangler Candy Company, Danis Building Construction Company, and others.