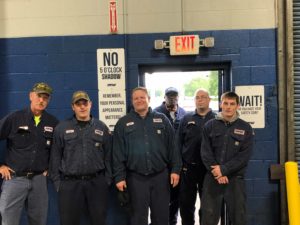 Discuss your branch’s dedication to safety. The Canton office prides itself on safety. Some initiatives we have started at the office to assist with the safety culture are as follows: • We have a form on the bulletin board that lists the entire Canton roster. Names of those who have completed their meaningful safety observations […] 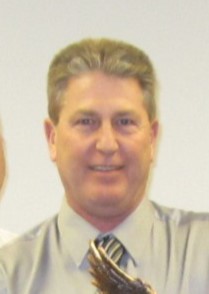 Stuart Aldridge, former Branch Manager of MPW’s AK Steel Middletown (Ohio) Works location, retired at the end of May. Aldridge worked for AK Steel for approximately 30 years before retiring. Aldridge’s subsequent 12-year stint with MPW gave him more than 40 years of working at the Middletown site. “It’s truly remarkable that Stu came to […] 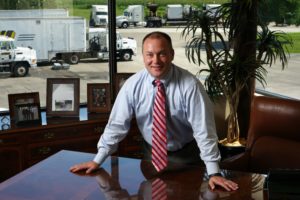 Why We’re Involved with the WJTA

By Jimmy Peck, General Manager, MPW Industrial Services This industry is more than a commodity to the WJTA. This is one of the most important lessons I learned last year as I completed my first year on the WJTA Board of Directors. It’s one of the many concepts that mirror MPW’s culture. I am enthusiastic […] 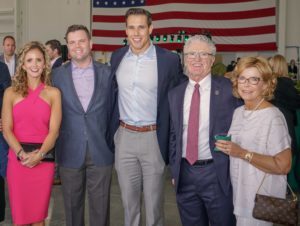 The 3rd & Goal Foundation raised more than $84,000 to assist military veterans May 3 during its inaugural Heroes in the Hangar event at the MPW Aviation Center. Former NFL, Notre Dame and Dublin Coffman quarterback Brady Quinn founded the 3rd & Goal Foundation in 2011. Quinn and his wife, retired Olympic gymnast Alicia (Sacramone) Quinn, lead the […]

MPW knows them as Videographer Boone McAdams and Mechanic Mike Fairburn, but on April 10 they had different job titles: The Amazing Spider-Man and Captain America, respectively. McAdams and Fairburn coordinated with Director of Philanthropy & Community Engagement, Kristen Black, to make a surprise appearance at Hebron Elementary School as part of the school’s Superhero […] 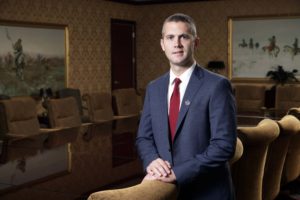 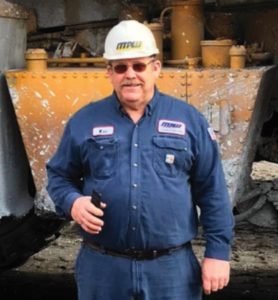 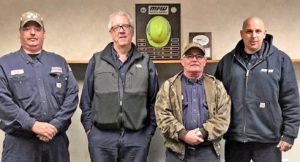 Substantial growth normally evokes imagery of new customers crowded around a business’ front door. This was not the case for ICG’s Northeast District in 2018. Although the district managed an impressive 31-percent year-over-year increase in revenue, the growth mostly came from established customers, according to Northeast District Manager Mike Nicholson. For its efforts, the District […] 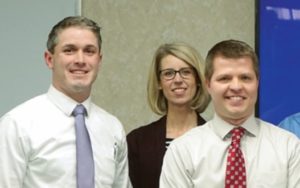 MPW’s selection of Tony Miller as its 2018 Salaried Employee of the Year serves as a symbol of not just where the company is today, but where it’s headed. “An important part of him winning the award for 2018 is the impact technology has had on MPW,” said Chief Financial Officer Sarah Pemberton. As Director […]