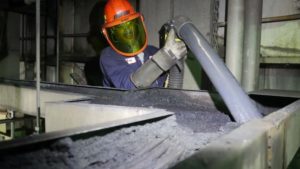 View Full White Paper A promise President Donald Trump made during his campaign could have a major impact on the power industry. The possibility of a resurgence of coal under the new Trump administration has been the subject of much debate over the past several months. While the promise to revive coal was attractive to […]